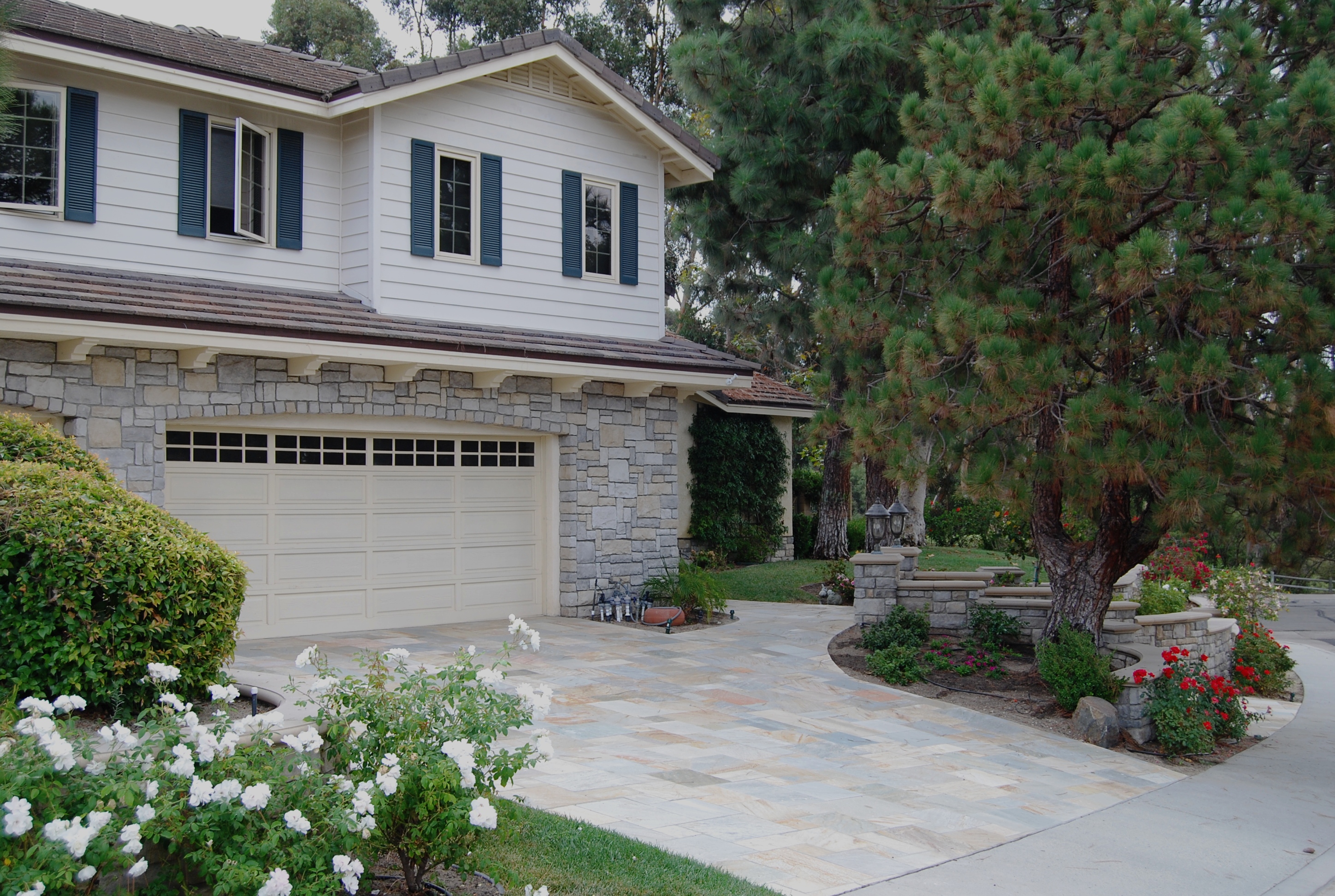 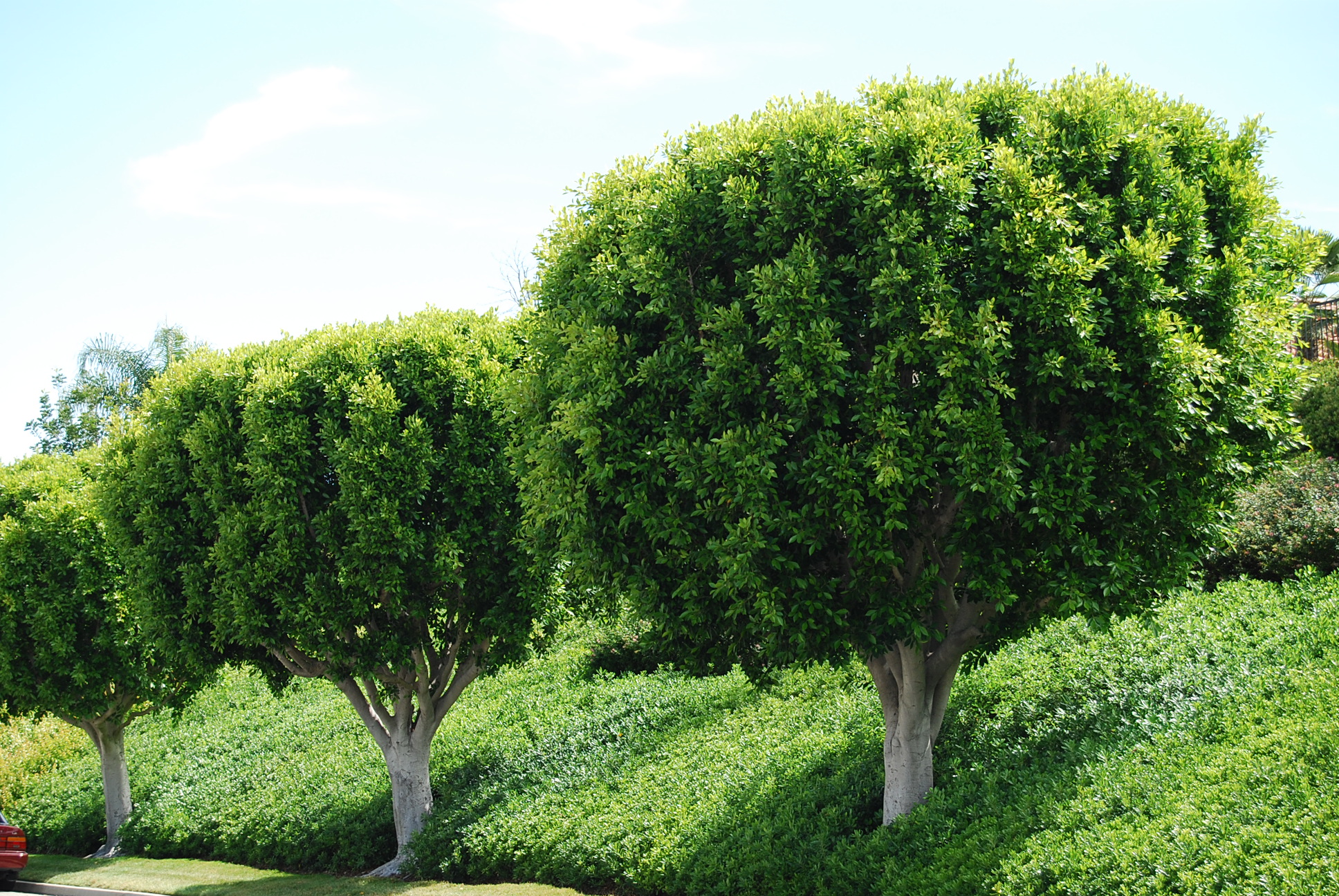 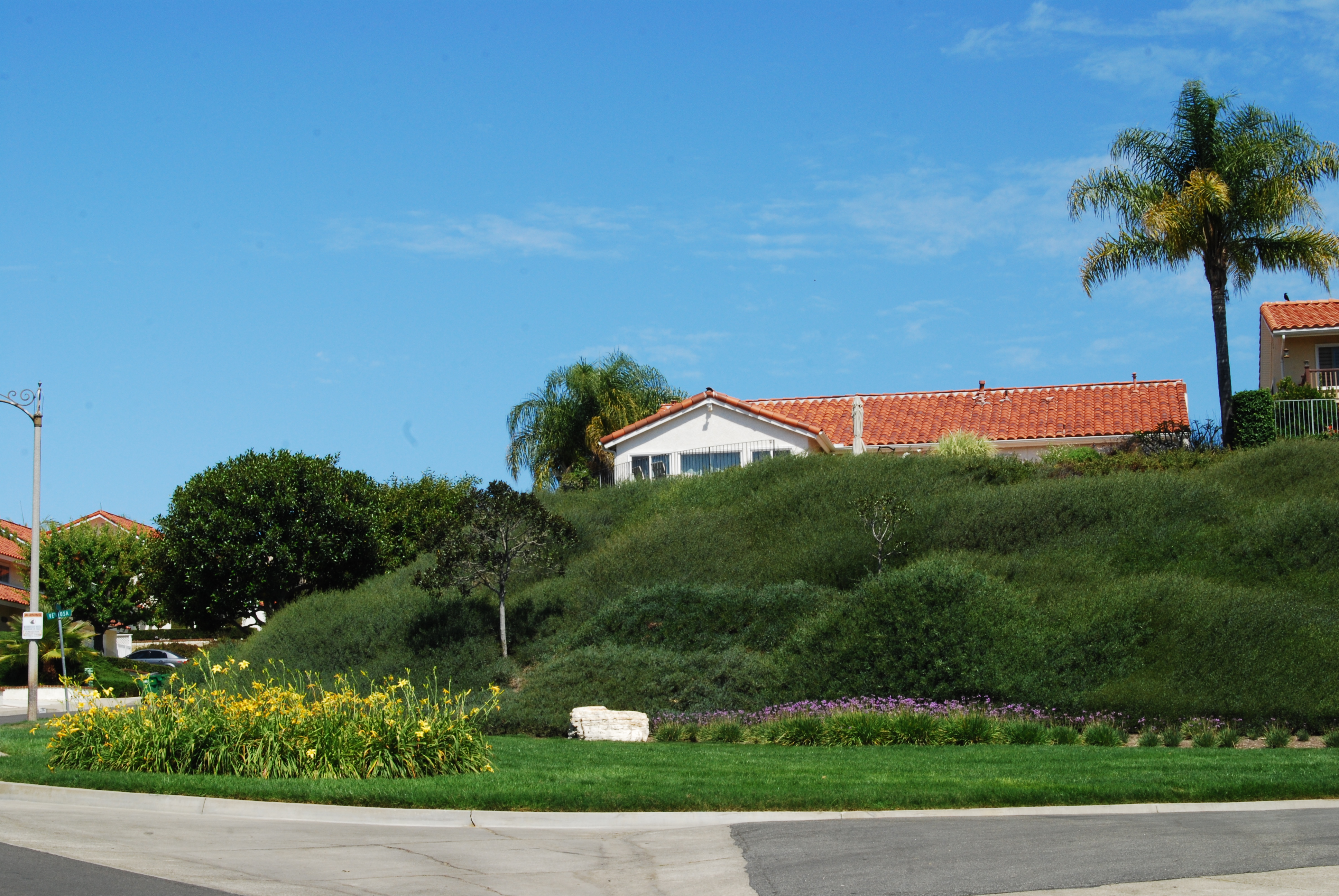 Recently there has been several reports made throughout the association of mail theft activity. Individual homeowners should first report mail theft, tampering or vandalism to 1-877-876-2455 or online at postalinspectors.usps.gov. Below are a few tips to consider which you may find useful:

The Mission Viejo Activities Committee will hold the Annual Street Faire and Fireworks Spectacular on Olympiad between Marguerite and Melinda. The fun begins at noon with live entertainment on the Main Stage and youth bands performing on our Freedom Stage.

All members are encouraged to log on and utilize the Action Property Management Resident Portal. Members can review and update your personal account information on the portal, review account information and download a copy of your account ledger, review and download association Board Meeting Minutes, Meeting Agenda’s, Policies and Forms, and Governing Documents as well as the associations yearly budget.

If you have any questions or run into any issues trying to log on to the Resident Portal please contact the Action Property Management Community Care Department for further assistance. They can be reached by calling 949-450-0202 or emailing communitycare@actionlife.com.

Ten months ago, Gov. Gavin Newsom called for Californians to voluntarily cut water consumption by 15 percent. But that goal remains far off — water use has come down less than 4 percent — and the state’s drought has only been getting worse.

So state officials on Tuesday adopted emergency regulations aimed at delivering the most drastic statewide cuts to address the drought thus far.

The rules require local water agencies to reduce water use by up to 20 percent and prohibit any watering of ornamental lawns at businesses and other commercial properties. Officials earlier this year announced penalties for watering yards after a rainstorm.

Newsom warned that without significant reductions this summer, the state could enact even more cuts. In the previous drought, Jerry Brown, the governor at the time, ordered a mandatory 25 percent across-the-board reduction in urban water use.

“California is facing a drought crisis and every local water agency and Californian needs to step up on conservation efforts,” Newsom said in a statement on Tuesday. “We all have to be more thoughtful about how to make every drop count.”

What exactly are the new regulations?

The rules ban anyone from irrigating ornamental lawns at commercial and industrial properties with potable water. That doesn’t include your house’s yard, parks or sports fields, but it does include decorative turf at businesses and in common areas of housing subdivisions.

Second, each local water supplier must, by June 10, adopt rules aimed at cutting water usage by 10 to 20 percent.

What new rules will my local water agency implement?

Most local water suppliers have contingency plans for water shortages, devised to account for up to six levels of action depending on the severity of the shortage.

Water regulators are calling for suppliers to adopt Level 2 of the plan, which is intended for a shortage of 10 percent to 20 percent.

What new rules will my local water agency implement?

Most local water suppliers have contingency plans for water shortages, devised to account for up to six levels of action depending on the severity of the shortage.

Water regulators are calling for suppliers to adopt Level 2 of the plan, which is intended for a shortage of 10 percent to 20 percent. Actions could include limiting landscape irrigation to two days a week, requiring covers for pools and allowing restaurants to serve water only upon request.

Exactly which restrictions will be implemented in your city depend on what your local supplier has laid out in its plan.

Whom do the rules affect?

Before the new regulations were adopted on Tuesday, about half of California’s population was under water restrictions implemented by local agencies, according to the governor’s office.

These include the Metropolitan Water District of Southern California’s recent sweeping limits on outdoor watering. With the latest statewide mandates, every urban area throughout the state will be covered by a local plan for reducing water use. In other words, if you haven’t felt any cuts yet, you will soon.

Please refer to the Santa Margarita Water District Executive Order B-29-15 State of Emergency Due to Severe Drought Conditions Economic Impact Analysis. Also check their website and pay attention to any notices with restrictions mailed out to you in the near future.

Board of Directors Meeting Notice

Meeting dates are subject to change so please check the bulletin board and website for updates. A Homeowners Forum is scheduled at the end of every meeting. Homeowners may address the Board on any Association related topic for a max of 3 minutes. Here are the dates for the next three-month’s meetings.